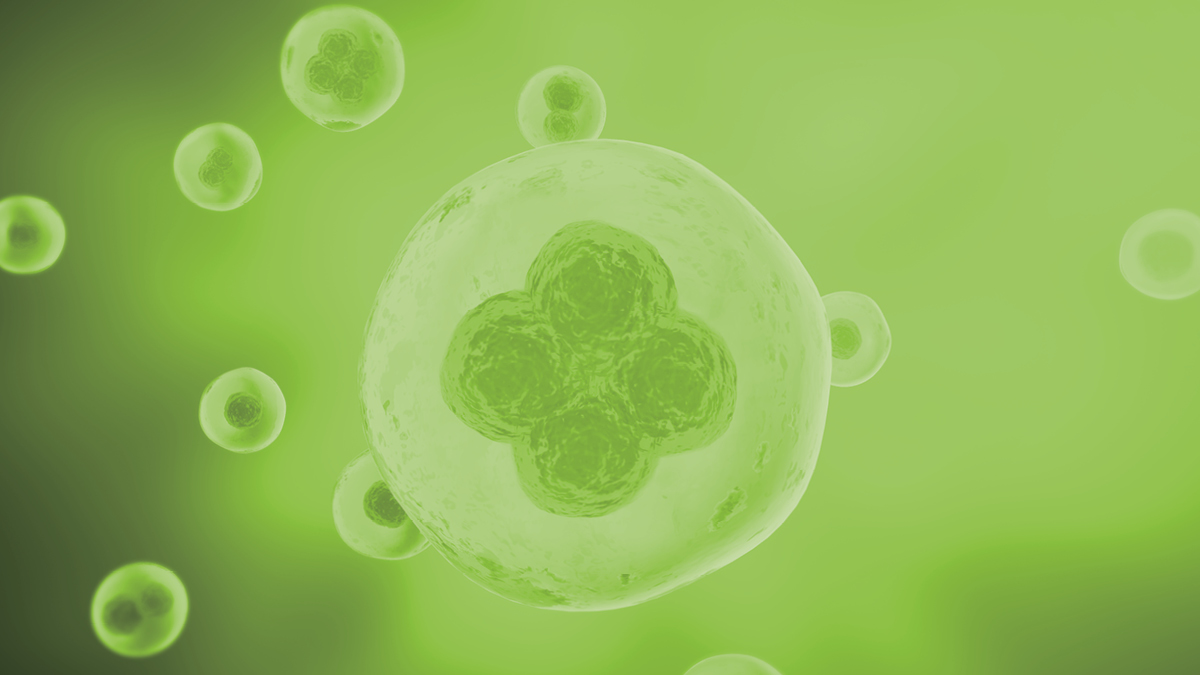 A Recent History of Superovulation

Superovulation of cattle in North America (NA) has been practised commercially for over 40 years. The gonadotrophins that are available commercially have changed with time, some are no longer in production and currently only Folltropin is licensed for use in cattle. In spite of this, the number ofembryos produced per flush, be they either transferrable or freezable, has actually changed very little over the last 40 years. However, there have been improvements in the protocols, and in the reliability of obtaining successful flushes. Originally, donors were started within a day or two, plus or minus of midcycle following a natural estrus or a prostaglandin induced estrus. This system worked quite well and continues to be used, especially in management systems where behavior estrus or heat can be observed. However, the availability of intravaginal progesterone devices and the development of protocols using either estrogens or GnRH has made it possible to greatly expand the flexibility of superovulation protocols. Donors can be superovulated in groups, with no need to consider the stage of the cycle for individual animals. As estrus does not need to be observed, this greatly reduces the labor component of the program. Also, it has been widely accepted that donors can be repeatedly superovulated on a shortened between flush interval, on them order of every 30 to 35 days. For many years, it was considered necessary to allow donors to go through two heats between superovulations, a process that usually took about 60 days. The shortened inter-flush intervals now employed have led to the production of more embryos per unit time, but not more per flush.