The anatomy and physiology of reproduction

Reproductive efficiency in beef and dairy cattle is measured by a cow’s ability to have a calf every 12 months, whilst continuing to achieve her production for beef and/or milk. The higher percentage of females that can achieve this in a herd, the better the reproductive efficiency.

If you plot the reproductive activities of a cow over 12 months (Figure 1), it becomes clear that on average the time frame for conception to achieve this goal is relatively short (55 days). If gestation periods are longer, such as in Bos indicus genotypes, or cows fail to cycle for a long duration after calving, this window becomes even shorter. Breeders must ensure that their cows are managed so that they can conceive within this tight window.

A basic understanding of the oestrous cycle and the hormonal interactions can assist in understanding how to manage cattle during this conception period. Alternatively, it can also give reason to using artificial intervention to improve the chances of conception to ensure a cow has a calf on a yearly basis.

The oestrous (or oestrus) cycle: 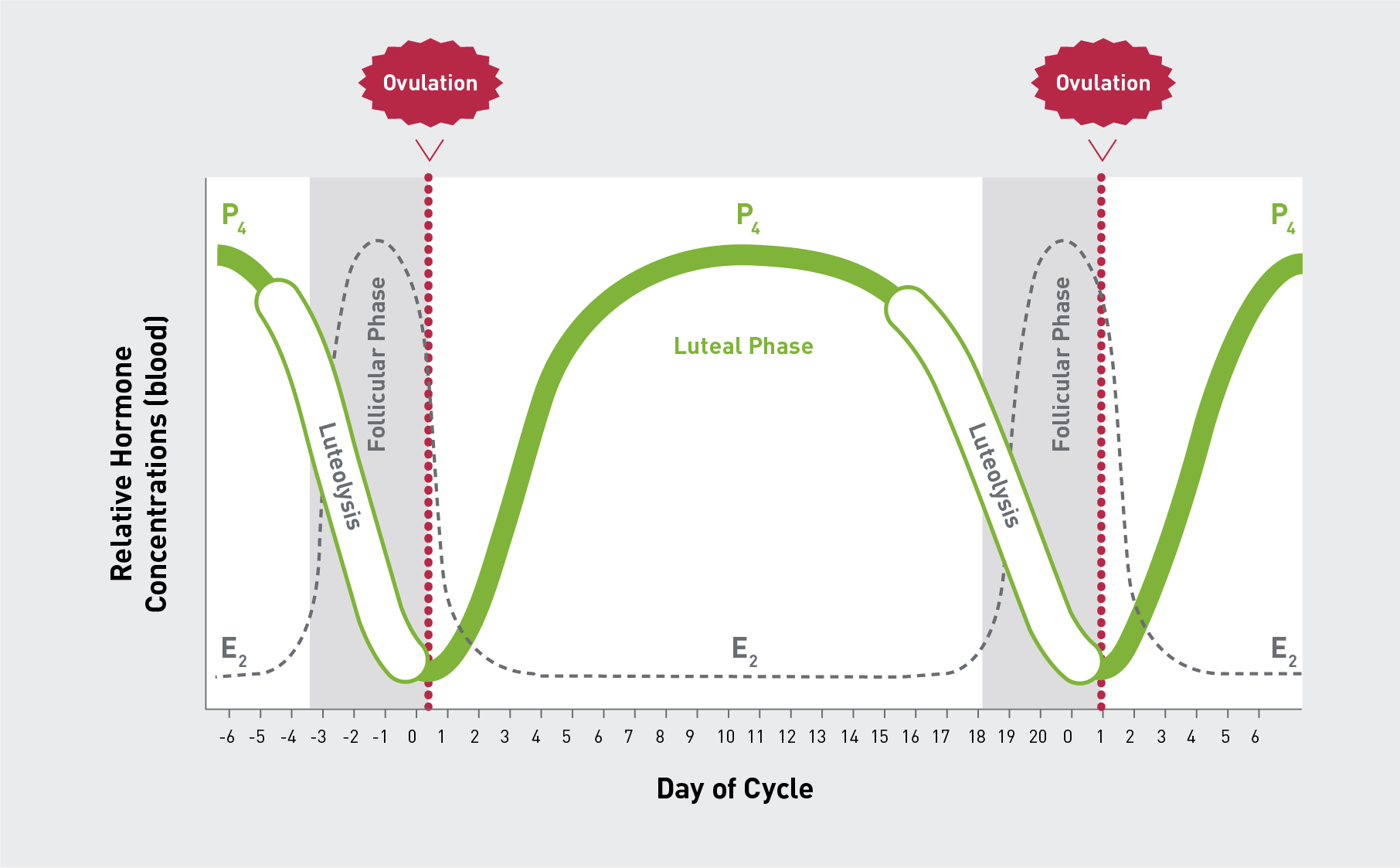 Figure 2: Basic description of the oestrous cycle of the cow

Figure 3: The follicular wave of the cow

A detailed description of the hormonal interactions and how they influence the ovarian function and oestrous cycle can be found in vet resources. 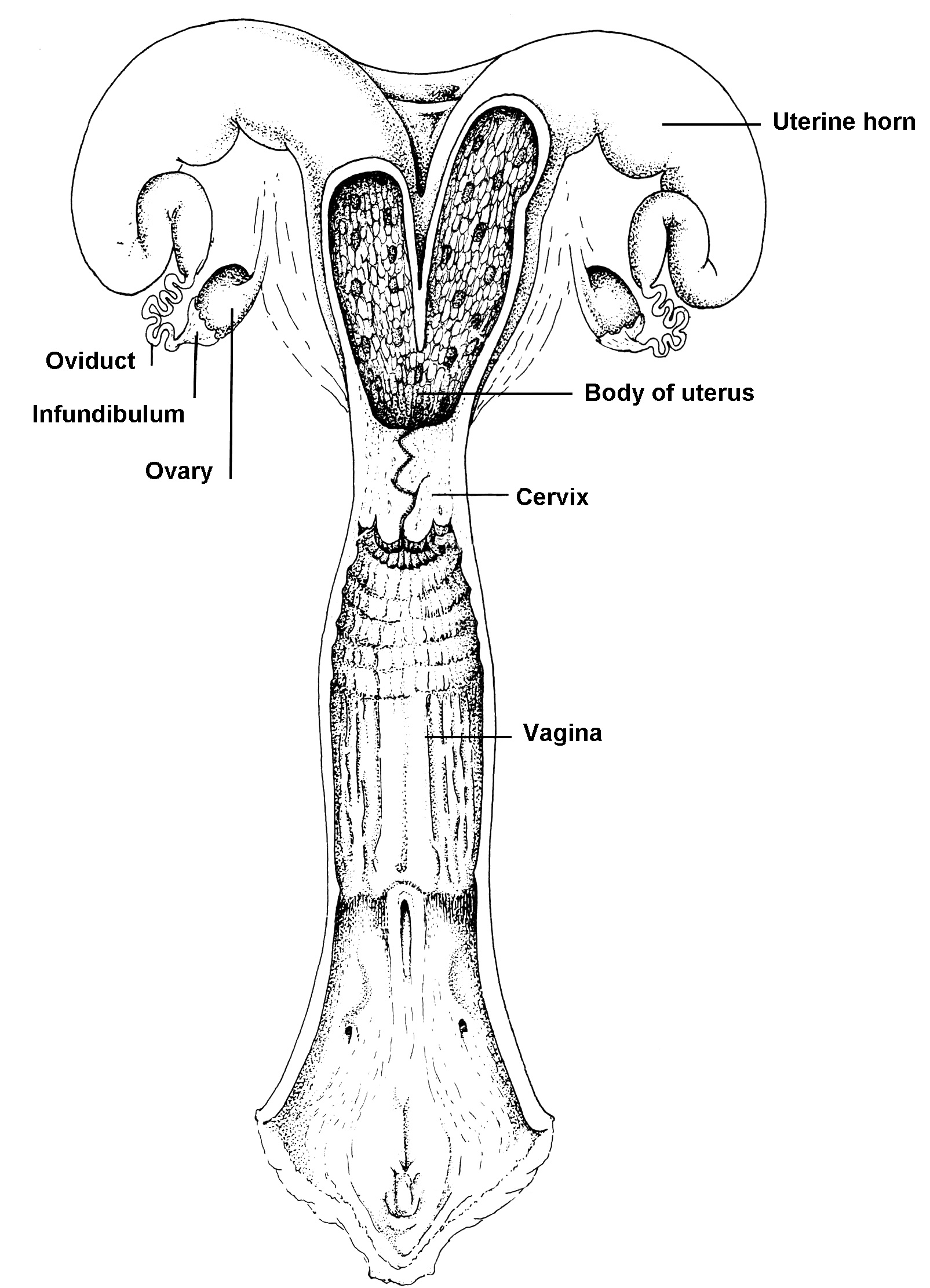