Resources to Assist Your Reproductive Results 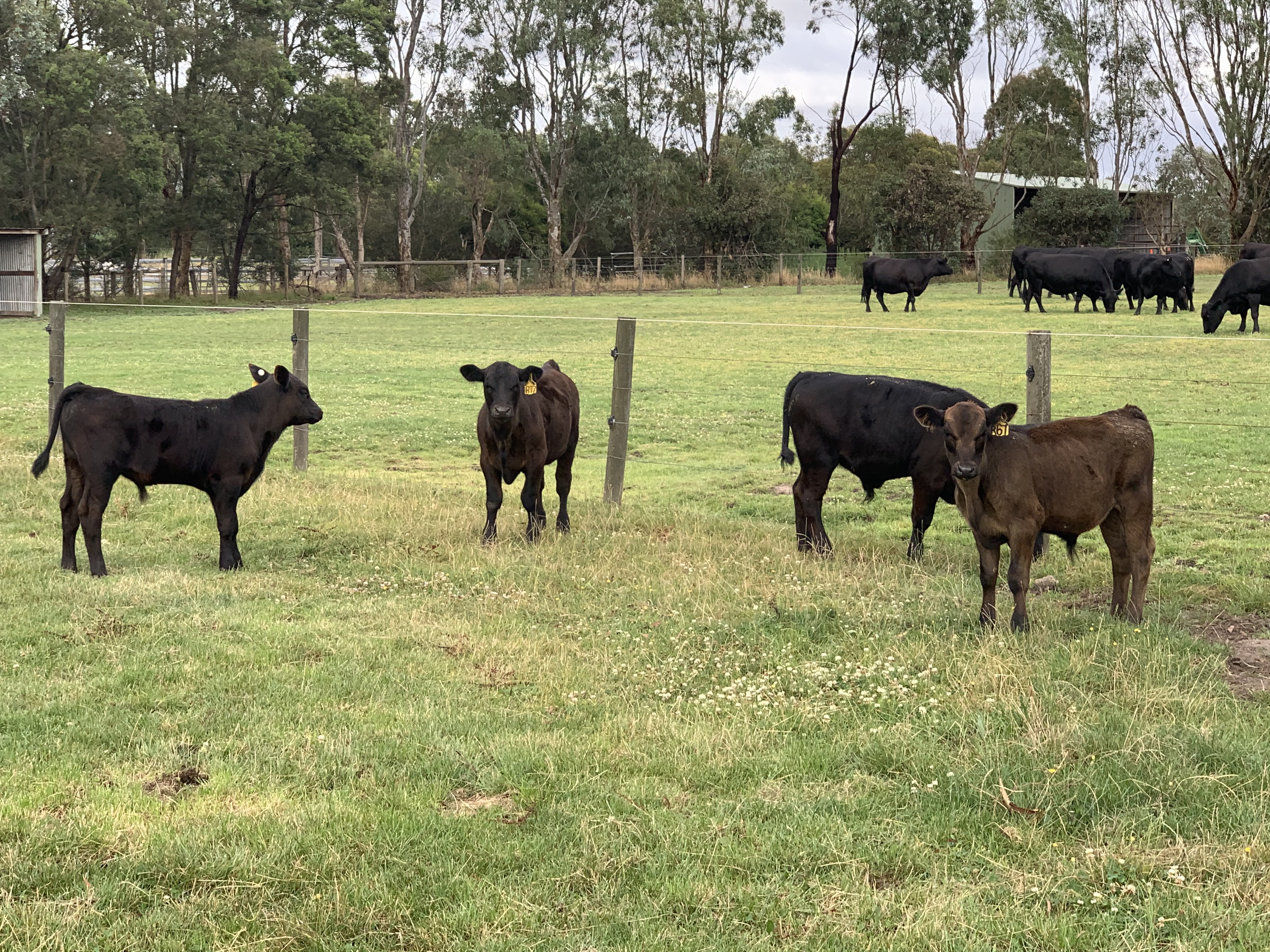 No matter if you are a commercial or seed stock producer, increasing the rate of genetic improvement or being able to access superior genetics to incorporate into your herd is generally a priority. Most breeders would appreciate that artificial insemination (AI) or embryo transfer (ET) are tools best utilised to disseminate genetics into their herds.

Fixed-time AI (FTAI) provides a practical and feasible option for commercial and stud breeders to implement AI into their herds as 100% of the herd can be inseminated at a predetermined time. The implementation of FTAI requires no detections of oestrus, only an AI technician on one occasion, and often results in more calves produced by AI than oestrus detection programs. Therefore, FTAI can suit many herds, whether they are inseminating small numbers or the whole herd.

Synchrony treatments which include an intravaginal progesterone releasing device such as the Cue-Mate®, allow an entire mob of cows and heifers to have a synchronised ovulation. In FTAI approximately 75% of females will ovulate within a 12 hour window allowing females to be inseminated at a ‘fixed time’ without the requirement for heat detection.

The use of FTAI is increasing as more and more breeders are becoming time poor and lack the on-farm expertise to inseminate cows. With minimal training, synchronisation treatments can be performed by farm staff, with an experienced technician only being required on one occasion for the actual AI of the females.

Alongside the ease of implementing FTAI in beef herds, there are many other benefits that assist commercial breeders to improve their bottom line:

FTAI allows commercial producers to utilise sires that would not otherwise be available to them, enabling the use of sires most suited to their genetic improvement objectives. As an entire mob of cows can be submitted to FTAI, more calves sired by higher quality bulls can be produced. This allows commercial breeders to realise their goals, or respond to market trends more quickly than with natural mating.

Females are inseminated on the first day of the breeding season

With conception rates averaging 55% (Angus Sire Benchmarking Program data) and reports of up to 75% of Angus cows conceiving to FTAI, calving intervals can be substantially compacted. There are a variety of management benefits that result from having a high proportion of females conceive on the first day of the breeding season: